SUIS 中 文
★ Shanghai International Touch Tournament ★
Last weekend was the Shanghai International Touch Tournament, a touch rugby competition that welcomes over 50 teams from all over the world. Competitors are from Australia, New Zealand, Hong Kong and of course SUIS Gubei. The “Gubei Grizzlies” entered a staff team in the Corporate league and a U15 mixed team in the Junior competition. The staff team rallied together after the group stages and beat PwC in the semi finals. Unfortunately they lost out to Decathlon in the final, but left very proud of themselves. The U15 students came up against some very tough teams, but managed to score a host of tries through Bob Li. 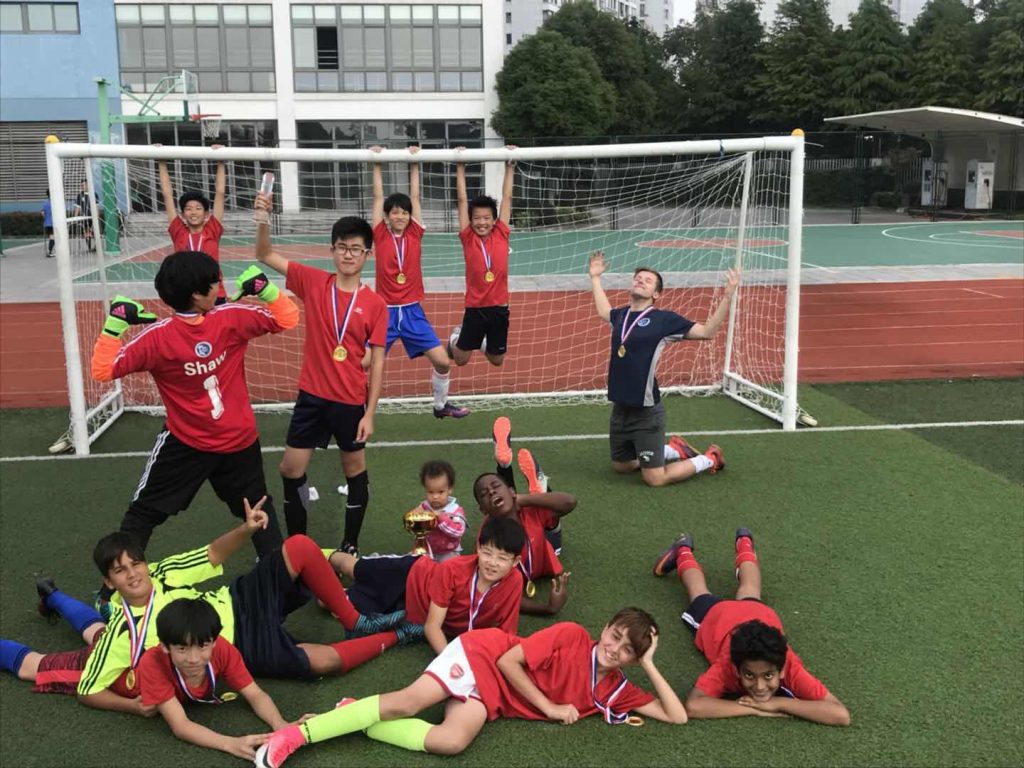 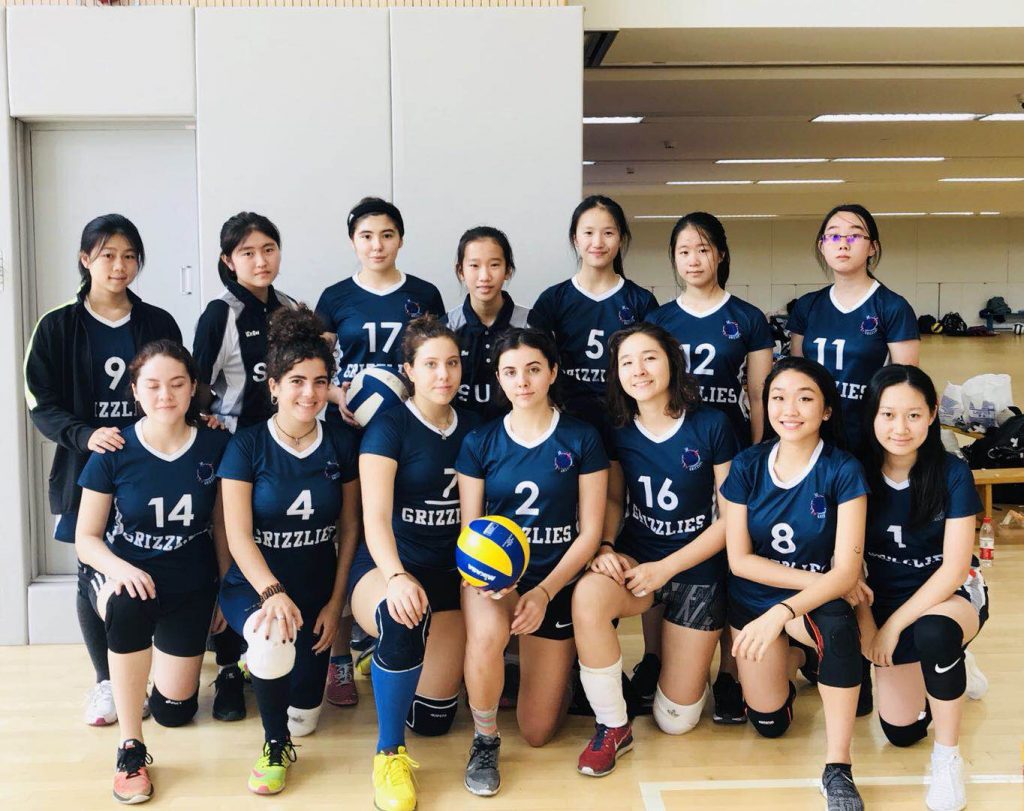 Ms. Taylor took the U19 girls volleyball team to their first event of the year at Harrow School. Some very tough opponents made out for a difficult day for the girls, but a final game win over SUIS Wanyuan is always a great way to end!